No greater religion than helping others 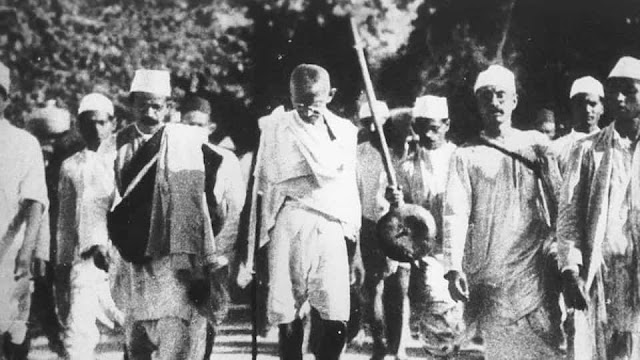 ( हिंदी में पढ़ने के लिए यहां click करे।)
Bapu was on his way to a village in Madras. The village
On the side of a woman dressed in filthy head
Found the pot. Gandhiji felt that this woman
Be told about cleanliness.

They told him, 'Mother! Wash these clothes and change them while bathing daily. '

The woman was silent after listening to Gandhiji.

Gandhiji was surprised. He said - "Why, I am bad
Engaged? '

She said, 'It is okay. But what i
What to wear and wash?

'Don't you have any more clothes?'

The woman remained silent again. Gandhiji understood that he did not have clothes to change.

Gandhiji swore at the same time that all
As long as the countrymen do not get all the clothes, they too will keep wearing only kaupins. Since then
For a lifetime, he did not wear any other cloth to his knees. Even if there is a severe cold. Even when he went abroad, he lived in the same clothes; Whereas if they wanted, they could spend their life relaxing.

Education - This rare personality of Gandhiji made him great. Compassion and generosity in their lives
Were visible; Not only in speeches. A person becomes great by superior and high conduct. 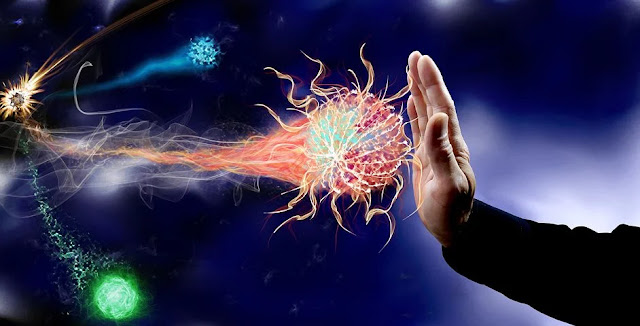 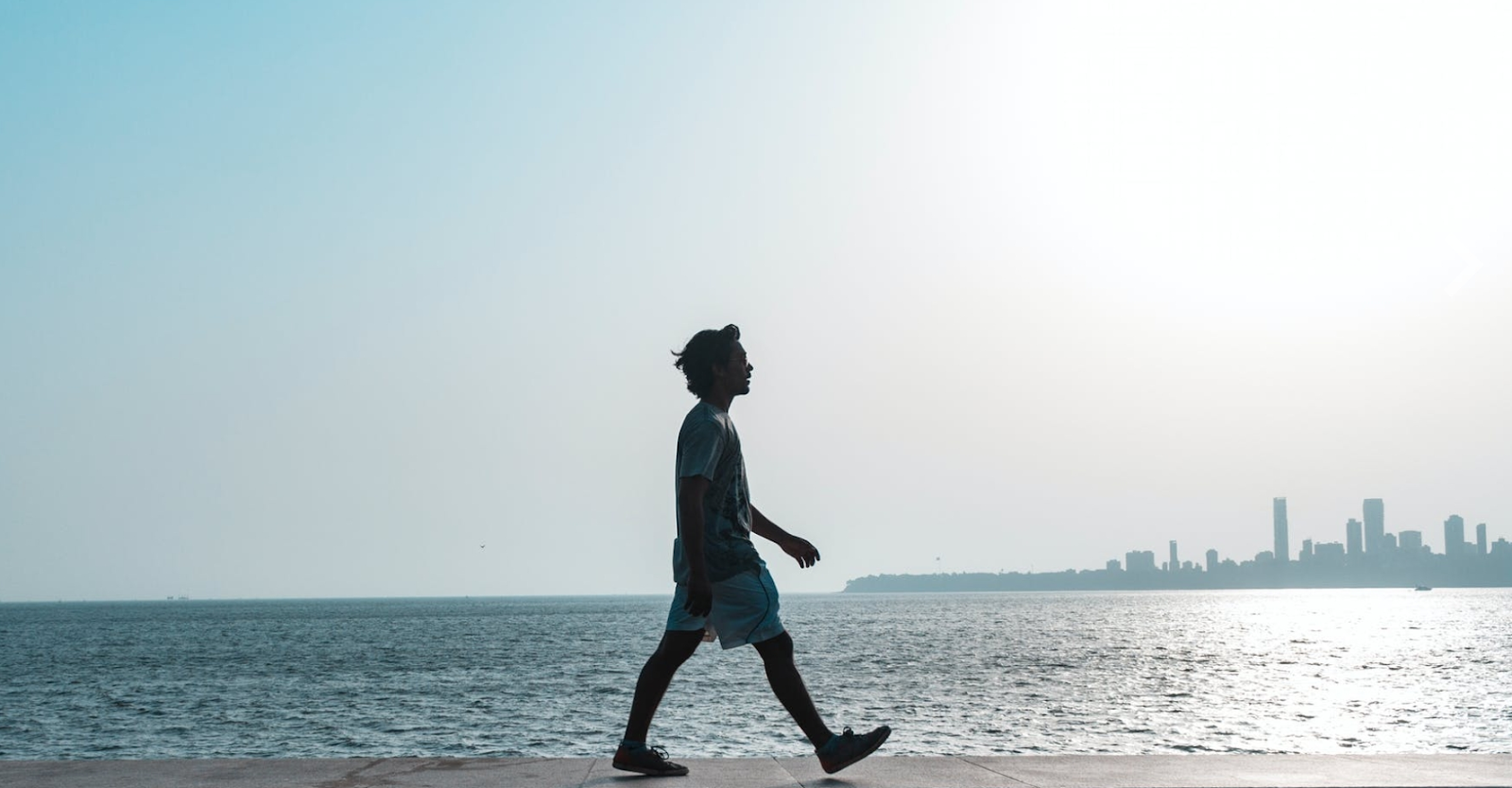